The modern day city of Shush in the Khuzestan province is where lies, what used to be, one of the most important cities of the ancient Near East, the city of Susa. It sits in the lower Zagros Mountains, between Dez and Karkheh rivers and 250 kilometers east of the great Tigris River. The city is comprised of multiple layers of overlapping urban settlements, in continuous order from 5th millennium BCE until 13th century CE. It is an extraordinary illustration of the Elamite, Achaemenid, Seleucid, and Parthian empires of Iran. Recently, as of 2015, it has been registered as an official UNESCO registered World Heritage Site. 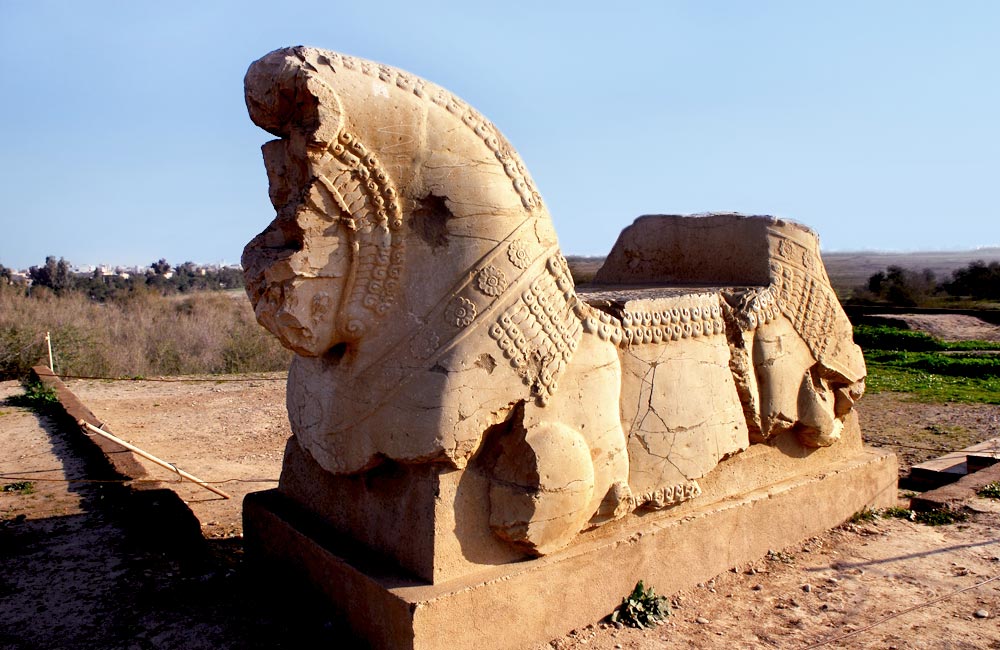 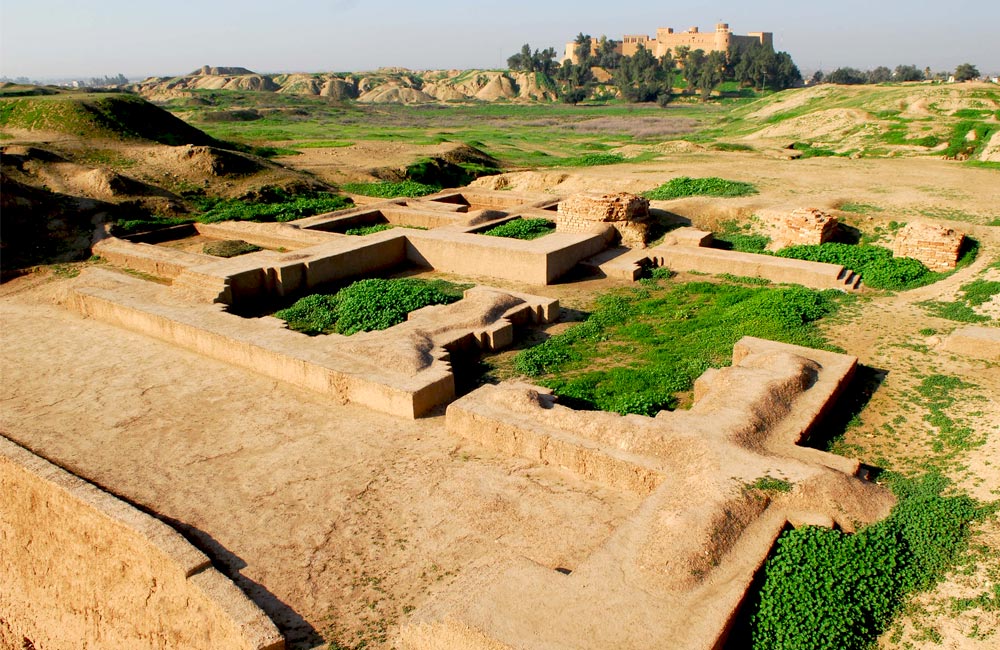 To travellers and archaeologists, Susa is a goldmine of ancient artifacts, monuments and history. The site, comprised of administrative buildings, residences, and palaces, bears rich extraordinary testimony to its former fallen ancient empires and their cultural traditions. Throughout the millennia, the city has gone through many considerable political and ethno cultural transitions. Adorned in the rich history of many cultures, Susa has appeared in the earliest Sumerian records, as well as the Ketuvim of the Hebrew Bible (by the name Shushan). Greek mythology attributes the founding of the city to King Memon of Aethiopia. A few distinct monuments and artifacts from the endless ancient archive of Susa, is the marble head of the Greek Seleucid King Antiochus III, winged sphinx from the Palace of Darius the Great, the tomb of Daniel (from the Hebrew Bible), the relief carving of Ninhursag and the cosmic tree of life, Archer’s frieze of Darius’ Palace, the Shush Castle and many more.
In its entire history many civilizations witnessed rise and fall at Susa, but in terms of destruction by the hand of humankind, it was destroyed at least three times. 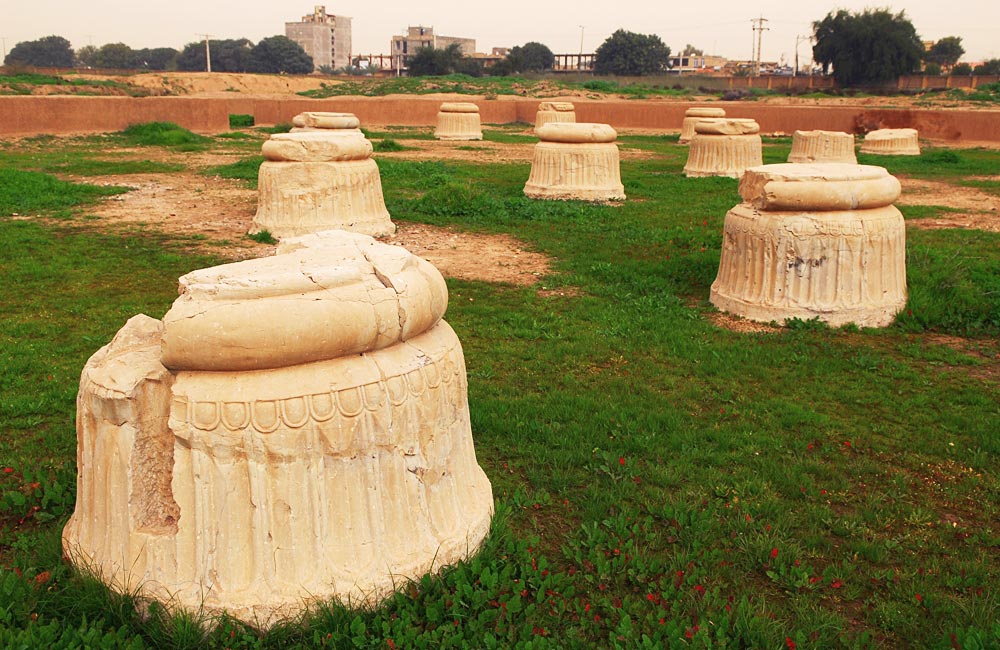 The first time was by Ashurbanipal; in 647 BCE, the second, by the Muslim armies that invaded Persia; in 638 CE and lastly by the Mongols; in 1218. Susa continued to be degraded up to the 15th century when the majority of its people moved to Dezful city, nearby. The small settlement that goes by the name of Shush is what remains of the ancient people Susa, today.